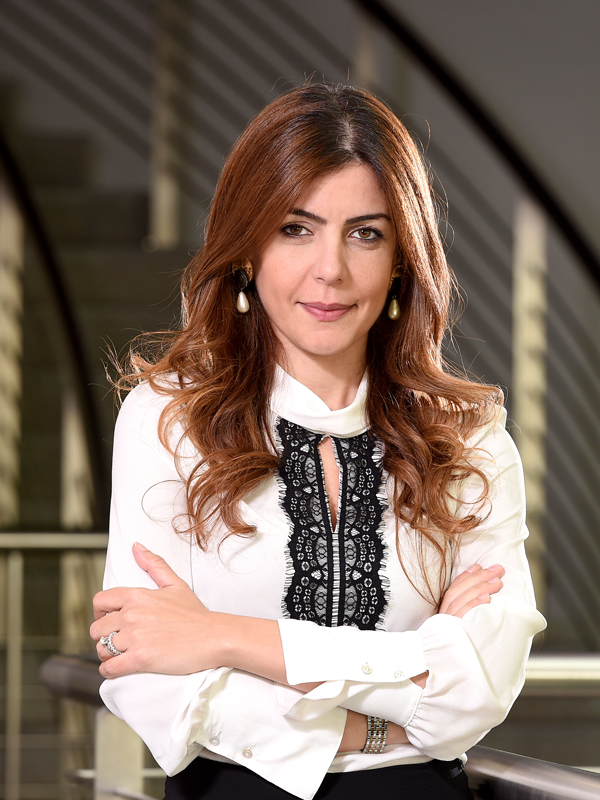 Dr. Milane joined the Lebanese American University School of Pharmacy in October 2009. She came from the Pitie-Salpetriere University Hospital in Paris where she was Assistant Pharmacist in the Department of Geriatric Medicine. Her PhD studies and training were in the Research Unit on Barriers and Drug Transporters at the School of Pharmacy in Chatenay-Malabry and in the Pharmacology Department at the Pitie-Salpetriere University Hospital, Paris.